Browse All Get Started

Back On Your Bike

Browse All Back on Your Bike

Browse All Thrills and Skills 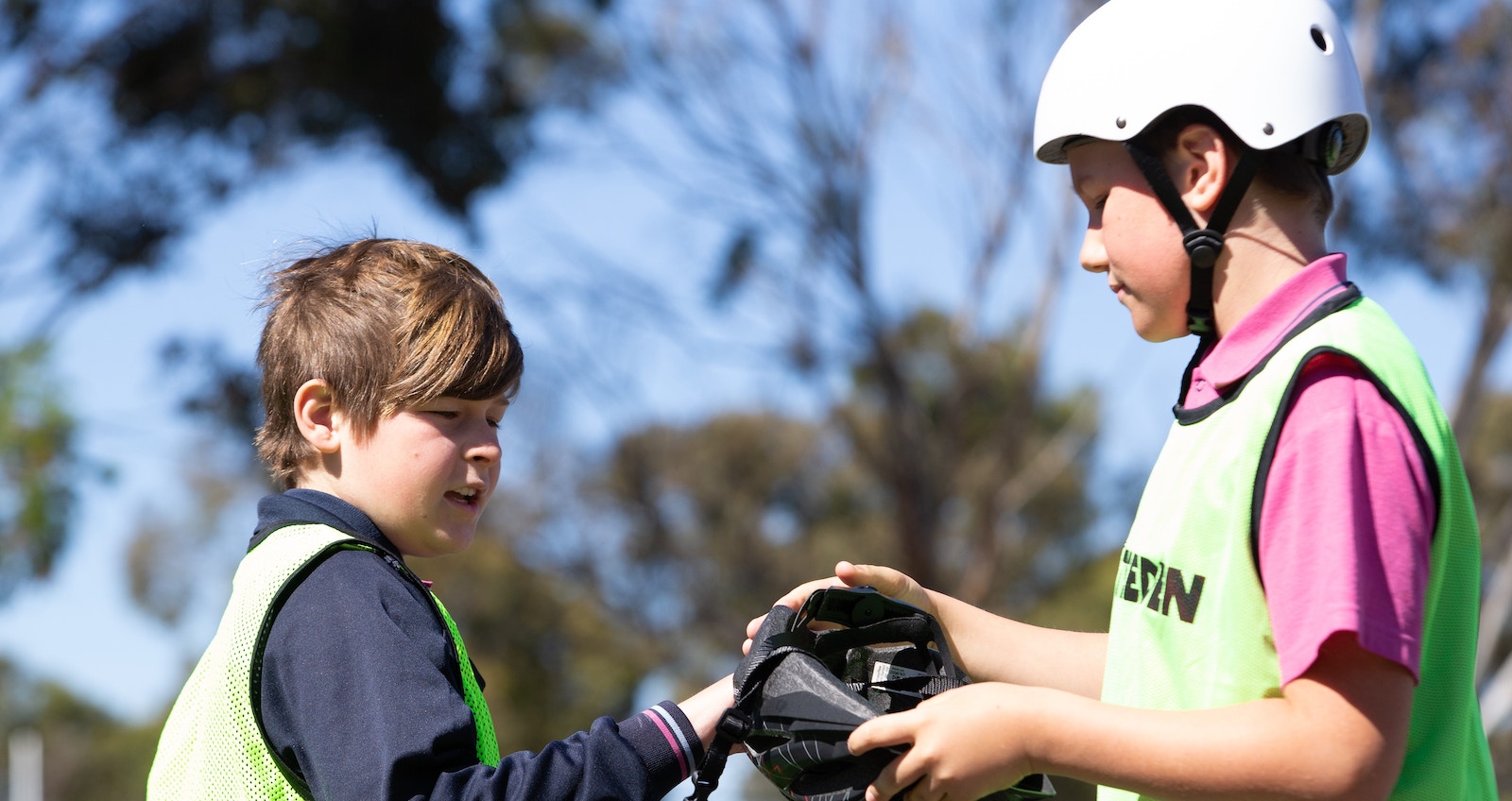 Bringing 25 years of competitive racing experience as an athlete, Claire competed around the World with the Australian Paracycling team before overcoming her fear of the water and transforming into a triathlete.

Claire has a partially paralysed arm as a result of motor cycle accident after being struck by another vehicle.

Claire won Silver at the Athens Paralympic Games in 2004 in the road cycling Time Trial and in 2006 became a World Champion in the same discipline.

Claire is just as comfortable with her nose in a sports science book or food science research paper as she is on the bike. She holds a Health Sciences Degree, Law Degree and a Training & Development post graduate qualification in Education.

Combined with her Personal Trainer qualifications, TryStars Facilitator certification, Level 1 Athletics Coach, Level 0 MTB Instructor and experience as a sports coach for a Private Primary School Claire is able to cover an array of sports and fitness concepts.