Bikes for Schools rolled out at Noosaville State School 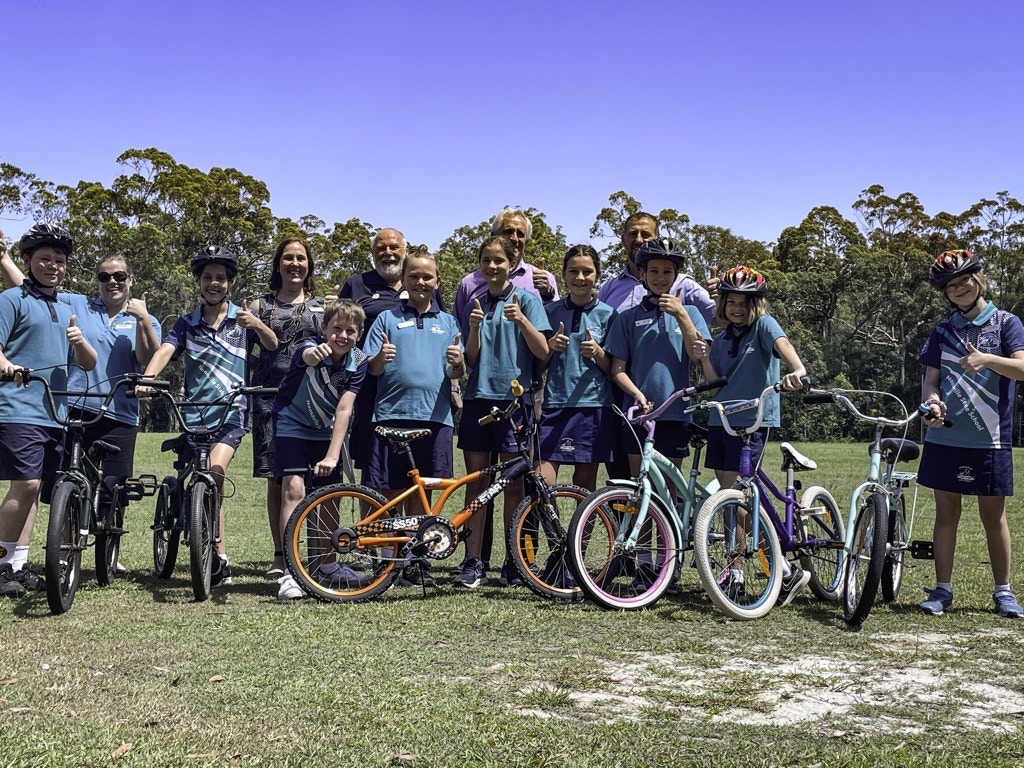 Students at Noosaville State School are among the first recipients of the Bikes for Schools Project thanks to the support from AusCycling’s Ride Nation and The Rapha Foundation.

Donated bikes, which have been restored thanks to the efforts of the Noosa Men’s Shed, were handed over this morning as part of a nationwide project to create bike libraries at schools like Noosaville State School allowing all students to have bike access to be able to learn to ride.

Steve Phillips, President Noosa Men’s Shed said they have been working on over 100 bikes and were happy to help in rebuilding them for primary students to use.

“It’s great for our guys, they see they are making a difference and it will be recognized in the community.”

AusCycling CEO Marne Fechner said the Bikes for Schools project provides a simple framework to facilitate bike education for all students right across the country.

“We’re excited to see this project roll out into schools in the Noosa area, enabling more kids to get on bikes and learn to ride.”

“Through a partnership with the Noosa Council and the local Men’s Shed we’ll be able to supply all schools in the area with bike libraries.”

“Thanks to the Rapha Foundation for funding this work to ensure Australian children have the opportunity to learn to ride a bike.”

Noosa Councillor Karen Finzel said council was delighted to be involved with the Bikes for Schools program.

“Through our Go Noosa Schools program, we were able to provide the school with helmets for each of the donated bikes.”

Other schools in the Noosa Council region will also benefit from the program with more bicycles and equipment to be rolled out early next year.

In addition, AusCycling Foundation Instructor training will be provided for up to eight teachers and/or parents per school, so bike education can be embedded as part of the day-to-day activities at the school.

The Rapha Foundation was established in 2019 with the mission of building a better future for cycling and cyclists. The organisation invests $1.5 million a year in grassroots activities, funding more than 10 not-for-profit groups around the world committed to inspiring, empowering and supporting the next generation of riders and racers from under-represented communities in the sport. 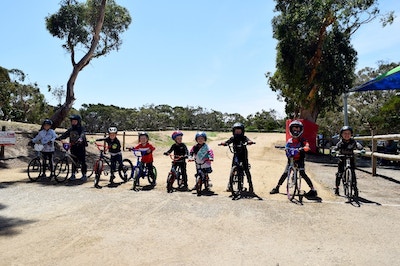 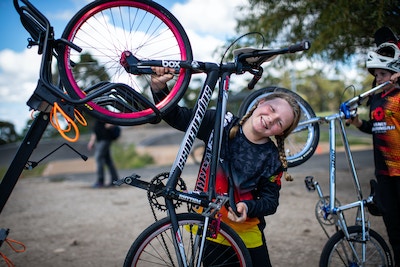 Shingleback Off Road is a family-owned business which carefully designs, tests and builds innovative bike racks and trailers... 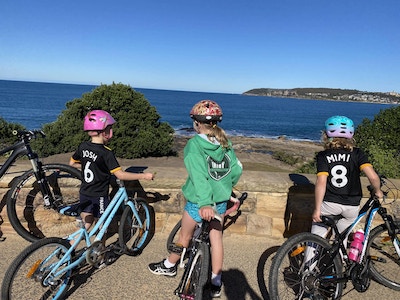