Pedal your way through this bountiful region on a short shared pathway through a friendly little town. For seasoned riders, head to a mountain bike park or follow a historic tramline through forests connecting scrumptious villages and succulent wineries. 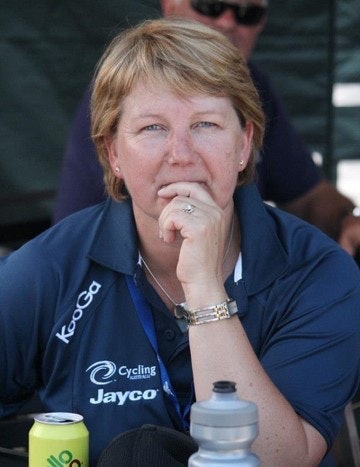 Karin Jones has been involved in bike riding in the Gippsland region for 25 years, initially as a committee member and volunteer with the Warragul Cycling Club. Karin’s family enjoyed the social environment that the club offered, and bike riding quickly became a valued family activity.
Cycling has been significant in Karin’s career where she has been involved in delivering world-level events across the country, including being part of the organising team for the 2006 Commonwealth Games.
With an in-depth knowledge of the local community and cycling at different levels, including elite, family and social perspectives, Karin is well-placed to become the local coordinator for Ride Nation Gippsland.
A passionate and committed advocate for the benefits of bike riding positions Karin perfectly to implement the Ride Nation program in Gippsland.
Email Karin: gippsland@ridenation.com.au.

Ride Nation Schools is AusCycling's bike education program that is delivered over three progressive levels - Skills, Confidence and Explore. If your school would like to know more about implementing the Ride Nation Schools program, you can download the information here or contact us on gippsland@ridenation.com.au 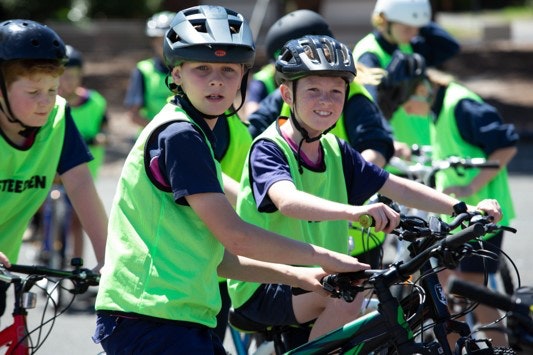 Ride Nation Schools is a progressive bike education program with three levels - Confidence - Skills - Explore. Download our information booklet from the link below. 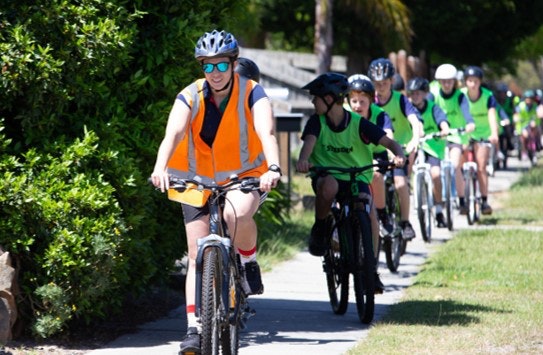 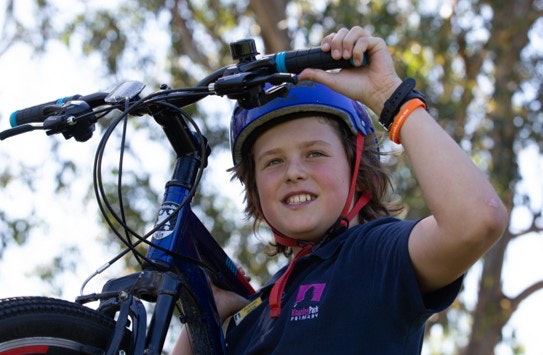 If you are interested in implementing the Ride Nation Schools program in your school, find more information here.